We make travel easy for passengers

With the transport provider Stadtwerke Bonn (SWB) and the project partners, we launched the first contactless ticketing system for public transport which is based on contactless credit cards in Germany 2020. The project aims to enhance the customer experience, make operations more successful, and reduce sales costs. Passengers can use their contactless credit cards to easily check in and out of buses and trains and pay directly - no need to register or select a ticket.
To achieve this, all 230 SWB buses and 99 trains have been equipped with our validators and connected to the central Account-based Ticketing system. In the long term, the system should help to strengthen public transportation in Bonn and reduce traffic volumes - for the climate, the environment, and air polution control.

In the North American market, OC Transpo is a leader in innovation, and we are pleased to collaborate with OC Transpo to provide one of the most advanced fare payment systems in North America. With our open payment solution, an overall device management and monitoring system, as well as a full range of new equipment, we give OC Transpo the ability to meet future challenges. In total we deliver 1.800+ Validators, 300+ Fare Gates and 170+ ticket vending machines with Virtual Ticketing Assistance. First impressions can now be checked out on YouTube. 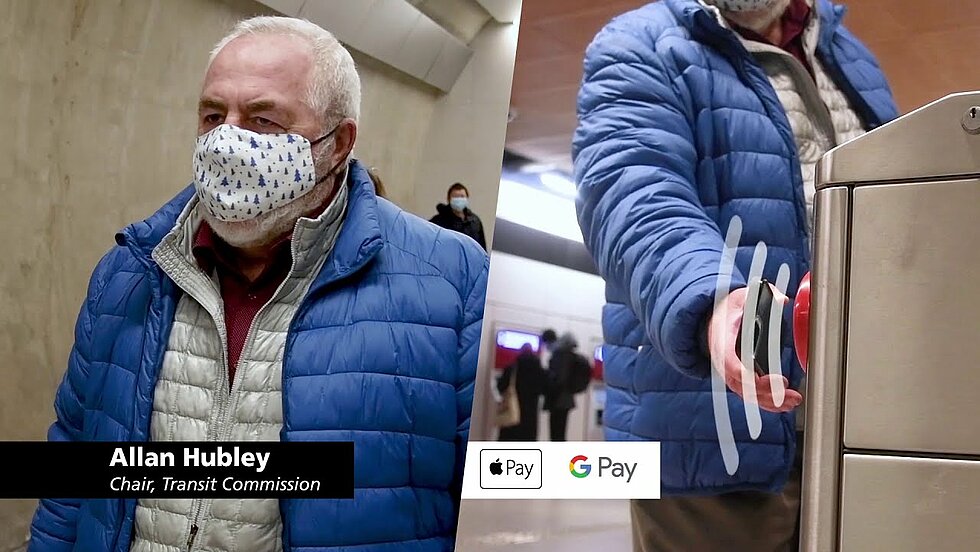 Since 2016, we have been transforming the existing card-based system into a nationwide Account-based Ticketing system that simplifies access to public transport, improves passenger experience, optimises route network utilisation and increases cost efficiency. As project partners, we are responsible for the long-term hosting of the system in our certified data centres, the nationwide implementation and the further development of the new and existing system. The project is currently in the nationwide implementation phase.